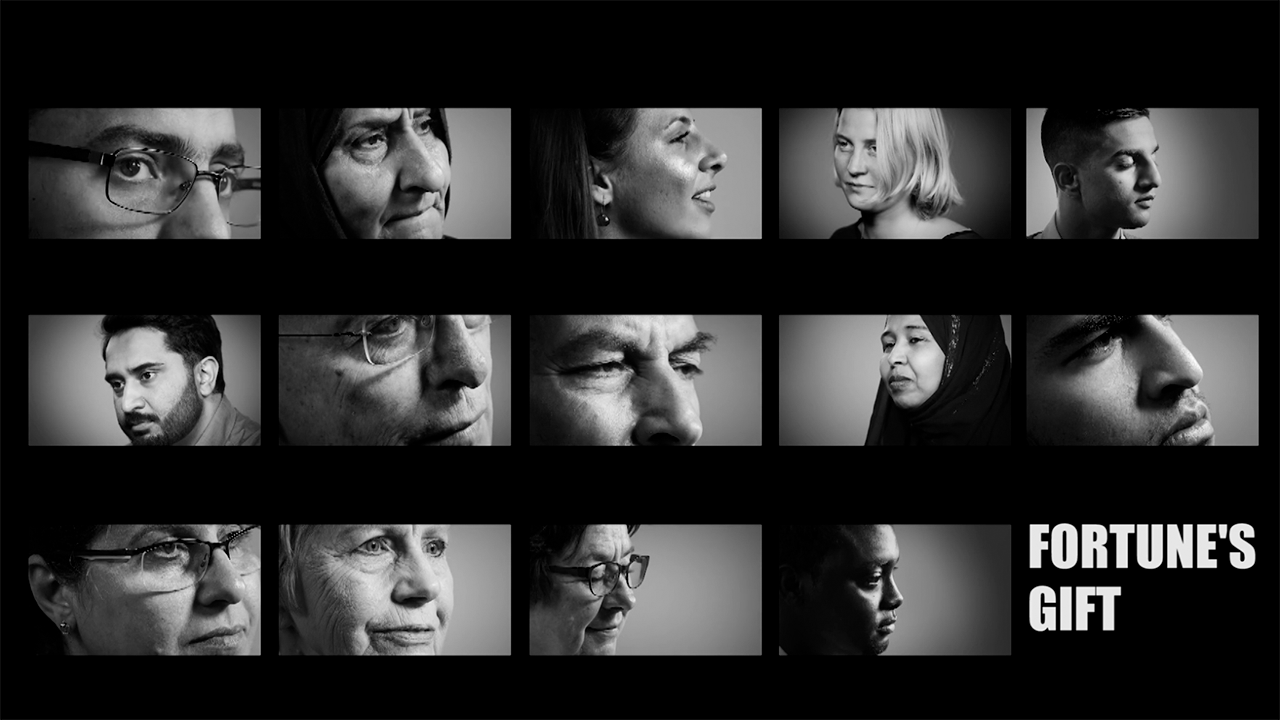 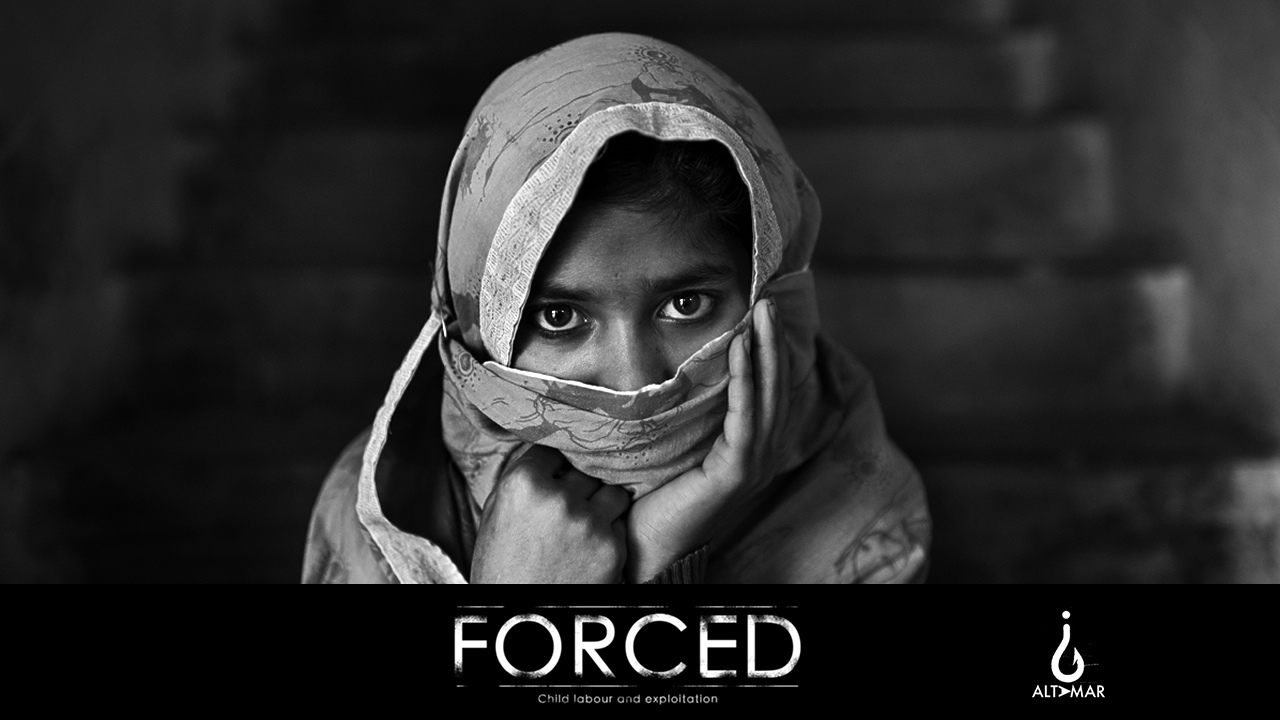 FORCED is a compilation of 5 short films documenting child labour and exploitation across 5 countries. The first chapter on Bangladesh is completed. The International Labour Organization (ILO) estimates that there are about 250 million economically active children (individuals below 18 years old) worldwide. Chapter 1: Bangladesh – Child labour and exploitation “There can be… END_OF_DOCUMENT_TOKEN_TO_BE_REPLACED 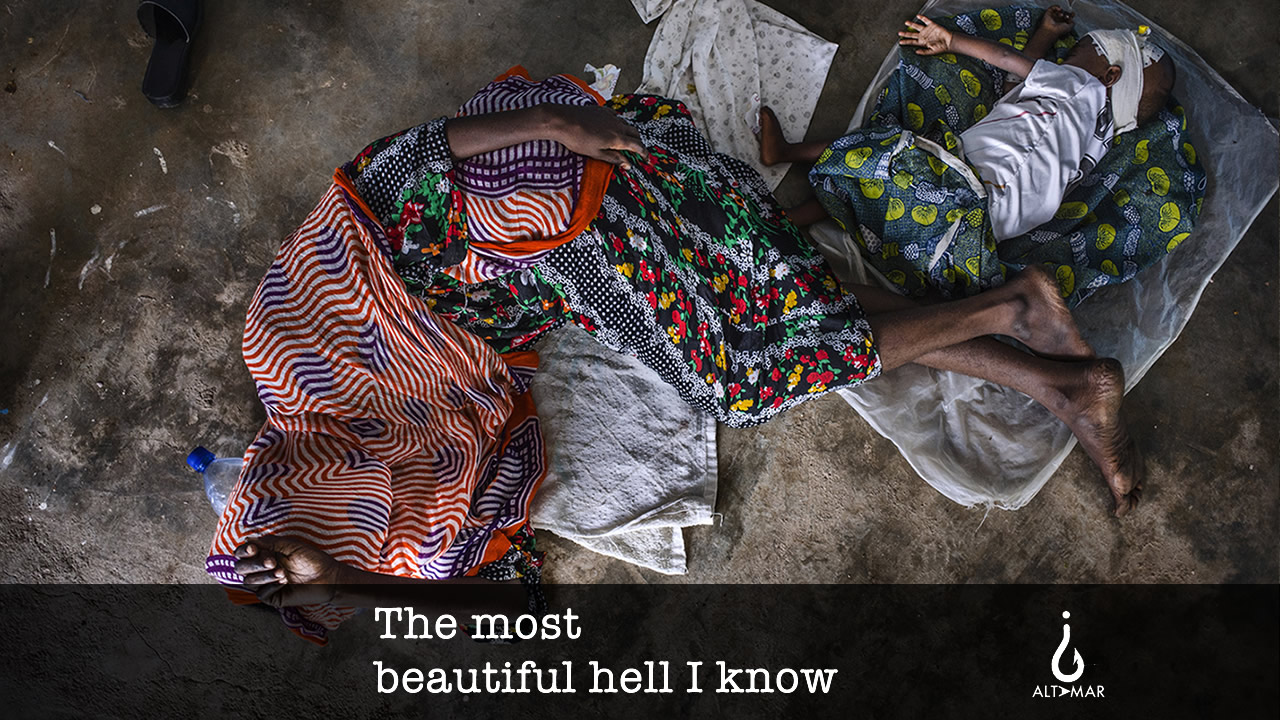 The most beautiful hell I know – Trailer

In Chad, one in five children will die before their fifth birthday. Only half of Chadian children are fully immunized against major preventable diseases. Acute respiratory infections, malaria and diarrheal diseases are the most common causes of death. HIV / AIDS affects 18,000 children under 14 years. Child mortality in Chad “Never laugh when someone else… END_OF_DOCUMENT_TOKEN_TO_BE_REPLACED

After being sacked from Hawkwind in 1975, supposedly for “doing the wrong drugs,” Lemmy Kilmister decided to form a new band, originally to be called Bastard. Realizing that this would preclude them from commercial acceptance, he eventually settled on Motörhead, after a song he had written for Hawkwind. His stated aim was for the outfit… END_OF_DOCUMENT_TOKEN_TO_BE_REPLACED